There is no doubt that lemons are the most rapresentative product of Massa lubrense. Although lemons hit the market with the registered  designation of origin (IGP) of “Sorrento lemon”, this fruit was always known as “femminello” or “ovale massese” . It differs from the Amalfi lemon in some important aspects: a thinner rind and a stronger aroma.

Most of Sorrento lemons (about 70%) come from farms in Massa Lubrense, and they are used above all in the production of the “Limoncello”, a liqueur obtained from the infusion of lemon peels in alcohol. Some farms in the area, in addition to the “limoncello”, also produce lemon-based pastries such as the “delizie al limone” and different cakes  - but even honey and cosmetics. 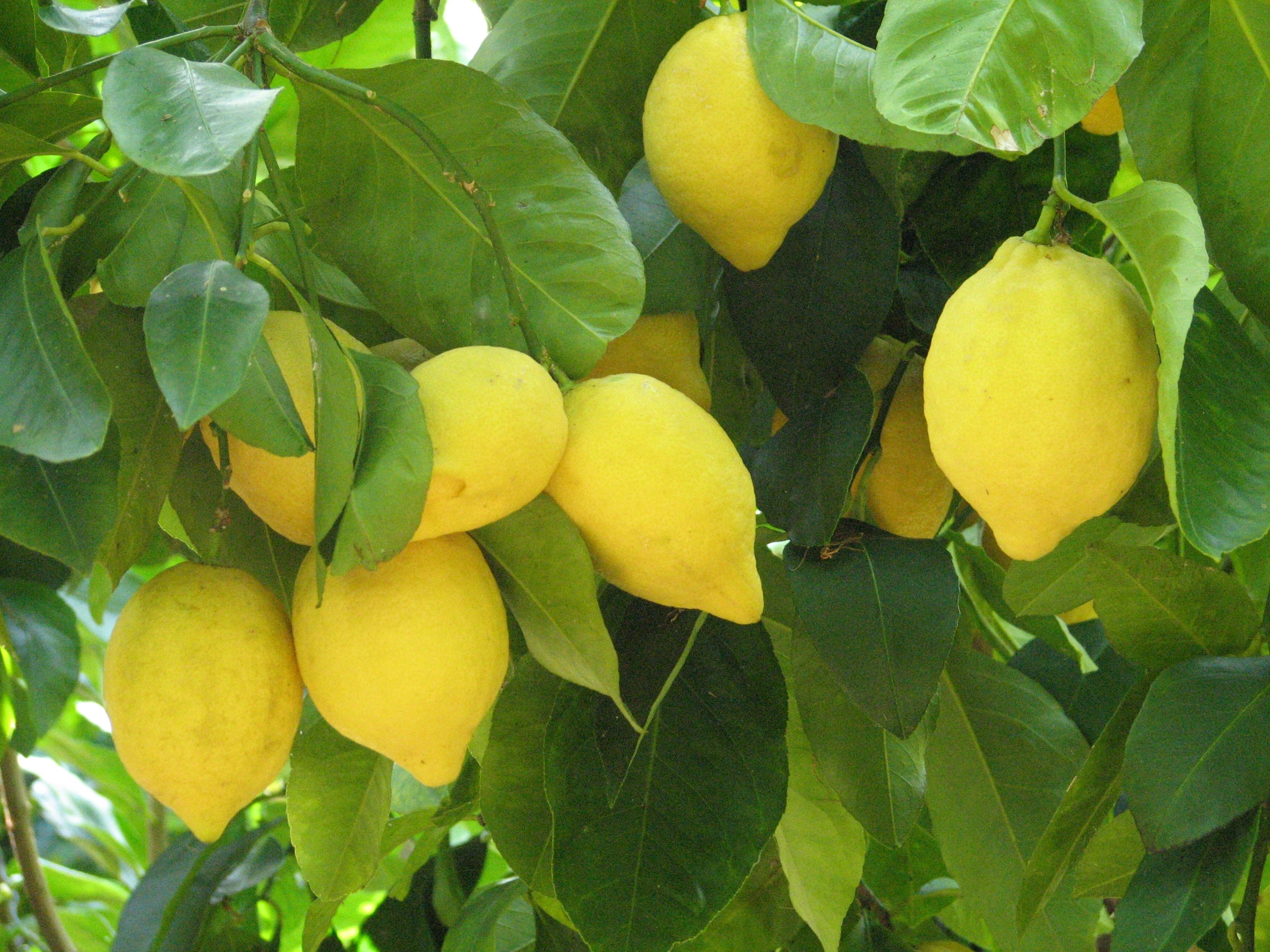 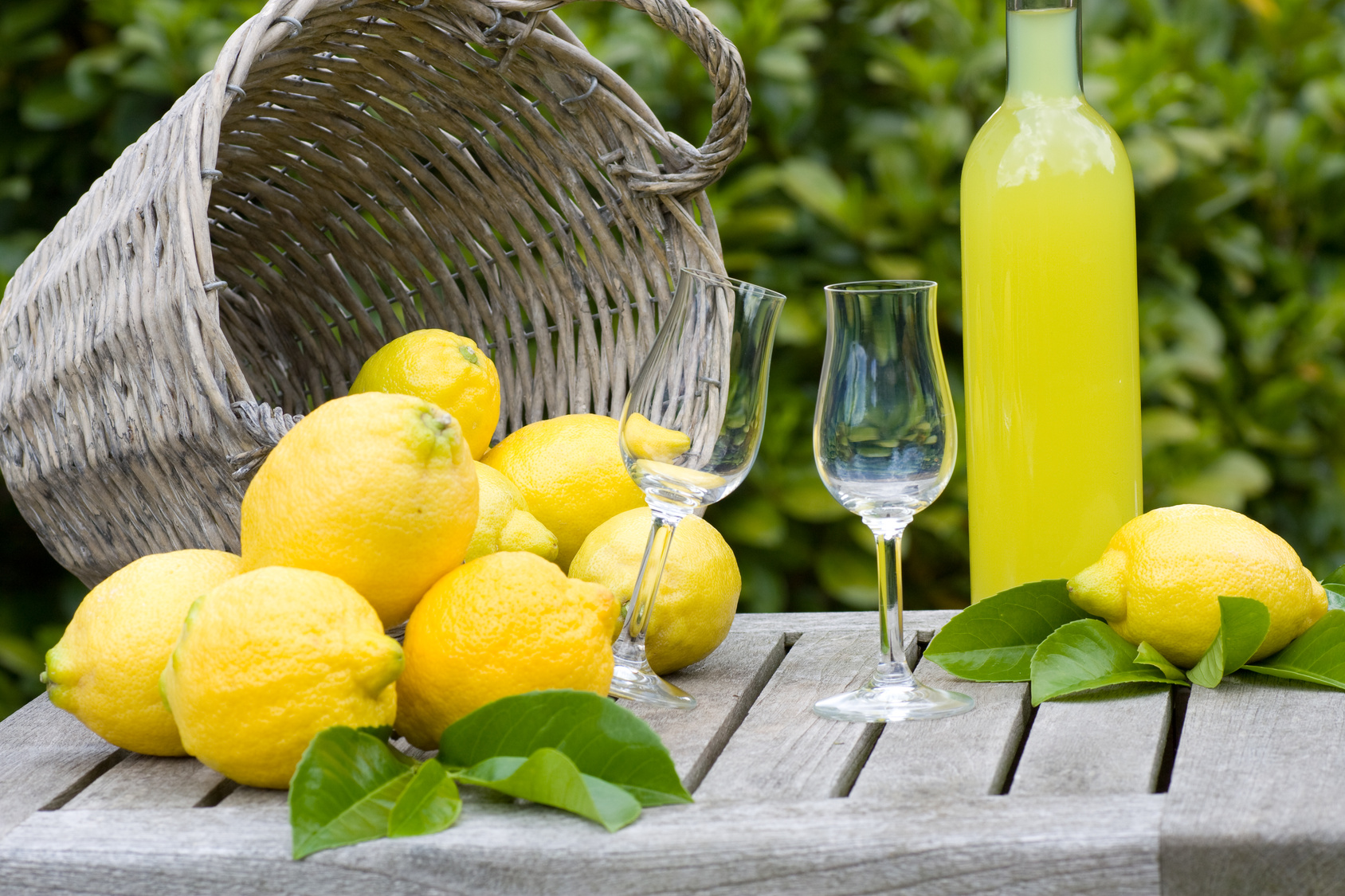 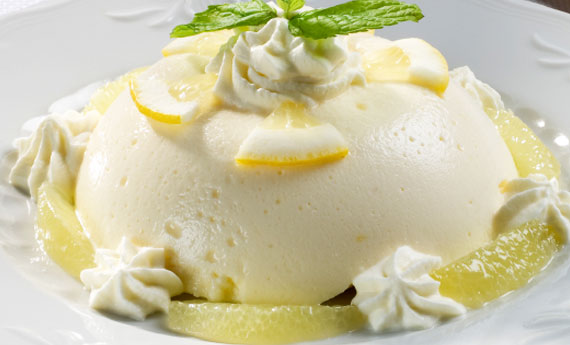 It was the Jesuits who, as far back as the XVII century, first introduced this cultivation in their plot of land called “Il Gesù” in Massa Lubrense. Still today, the so-called “fondi murati” (walled plots) as, for instance, “Il Vescovado”, “Il Gesù”, “Il Canneto” are used for this purpose.

The most important  summer event in Massa lubrense is the “Sagra del limone”, initiated thirty years ago and taking place in July, preceded by the springtime “Agropasseggiate” through the lemon orchards.

In Massa Lubrense, much attention is paid to organic farming markets are organized on monthly, and the farms, marked by yellow/green dots on the map, offer guided tours.

Another outstanding product is olive oil. Massa Lubrense belongs to the National Association ”Città dell’olio”. Olive trees were cultivated in the hilly area of our territory from immemorial time; nowadays the oil produced here, displaying an unique flavor  and an extraordinary scent, has earned the DOP (registered designation of protected origin) recognition. 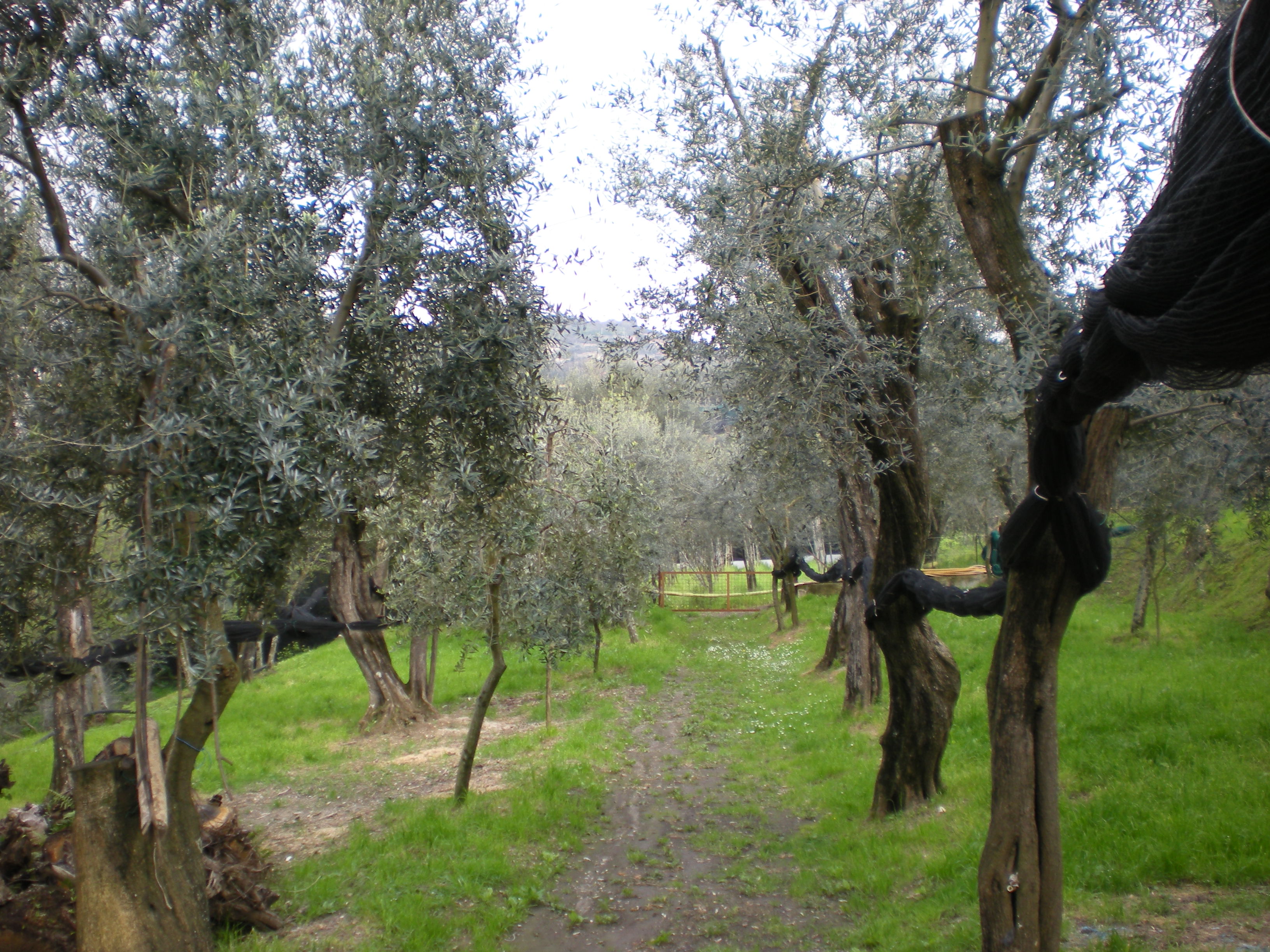 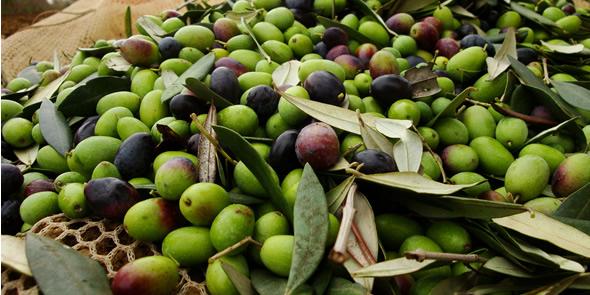 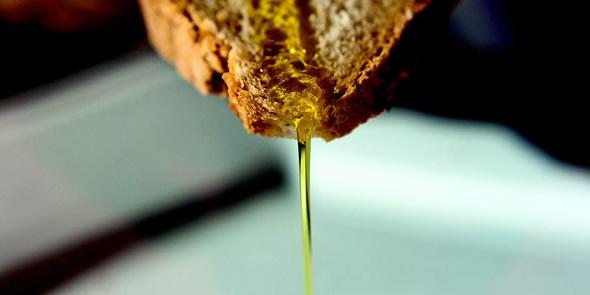 The DOP recognition is currently under way for another product of Massa gardens: the “cuore di bue” (oxheart) tomato, used for  typical, famous and delicious salad called “Caprese”, made of sliced tomatoes and “fiordilatte” soft cheese, flavored with basil. The shrimp caught in wicker-work traps are another noteworthy gourmet treat, acknowledged by the “Slow Food” circuit. 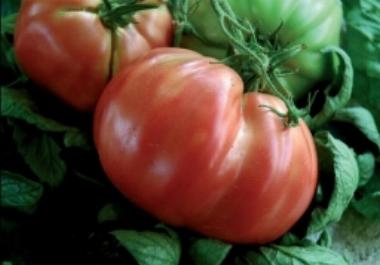 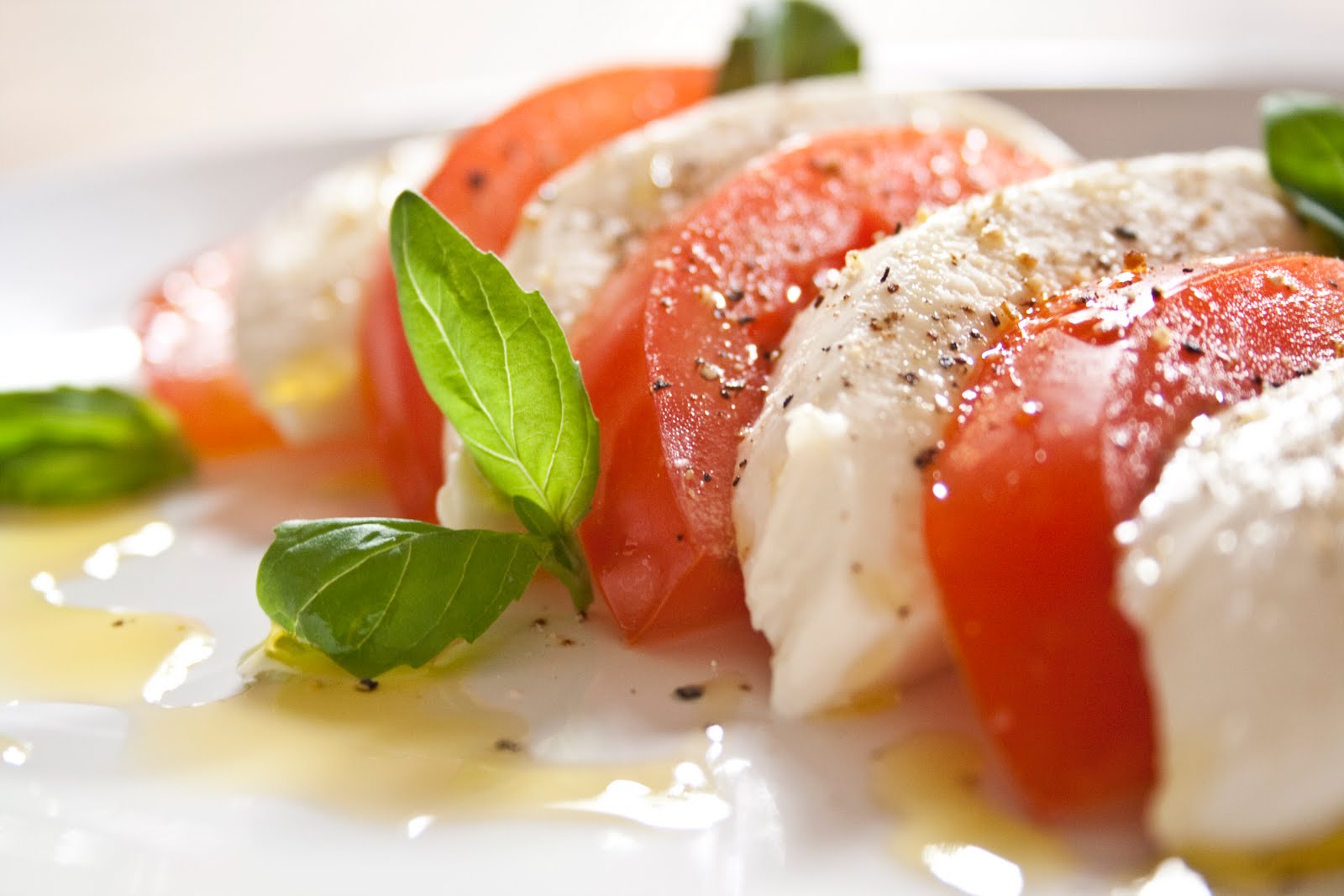